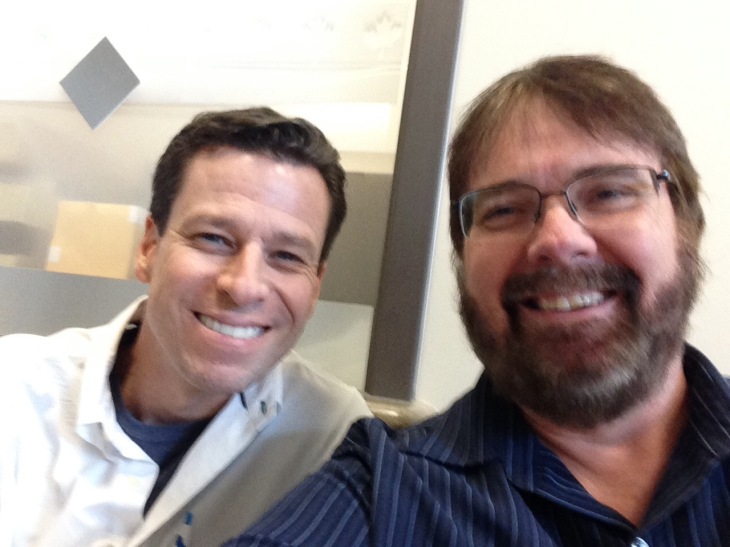 At times, we wondered if we were going to have to turn around and head back to the states, or worse.

Whatever the reason, we’ve been questioned, frisked, had our underwear inspected and asked, “Why would two Americans want to vacate in Canada for a week?”

When I told him we were here for fun, he responded, “It would make more sense to fly into Calgary for that.”

Obviously, they could use some advice at the Canadian Tourist Bureau. However, we just answered their questions and hoped for the best. 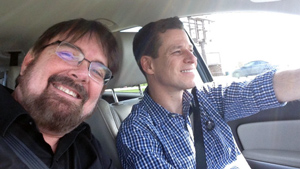