We decided to broaden our religious understanding while in Texas, so we stopped by churches that begin with the letter “S.”

First, Kilary led us on an enlightening tour of the Seventh Day Adventist Museum in Keene, Texas.

We learned that Kilary is vegetarian, as are most Adventists, and wishes her town had a printed newspaper.

Next, we stopped by the Church of Scientology in Irving, Texas, which gave off an aura eerily similar to that of a southern mega church. 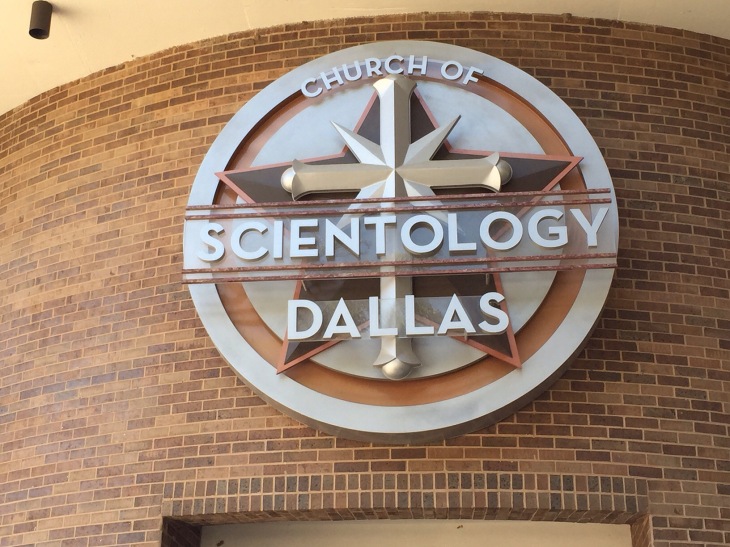 A guy named Ron seemed popular there. I think he may be the pastor.

I don’t think either one of us will be converting anytime soon. 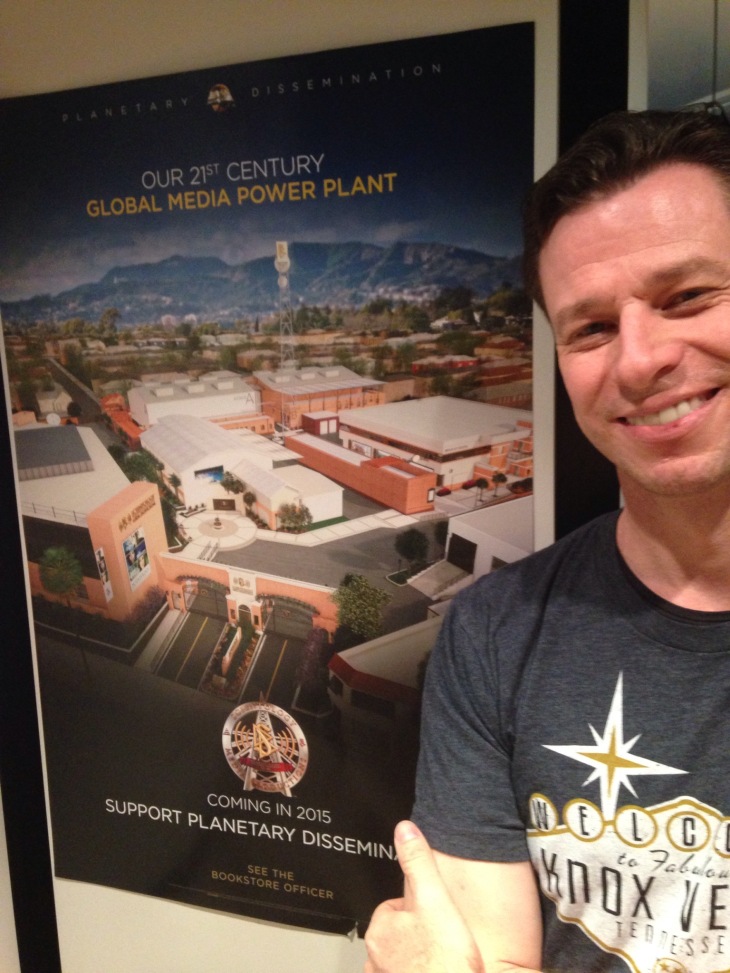